Leading from the Front and Utilizing Advocacy and Lobbying 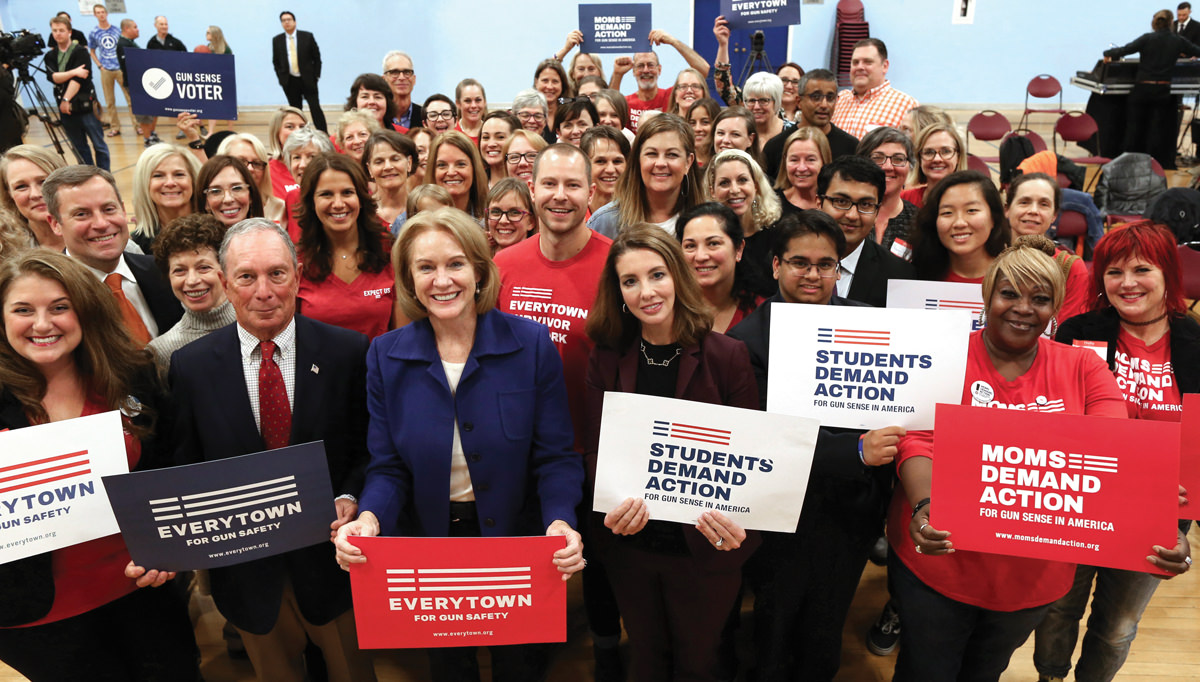 Mike believes that philanthropy has an important role to play in spurring progress on tough challenges – particularly issues that government has been unwilling or unable to address, but that cannot be ignored. That means not shying away from controversy and offering support to people and organizations who are fighting for change. Often that can mean using advocacy and rallying grassroots support.

Some challenges, like the epidemic of gun violence in America, are too important to ignore and, despite controversy, action has to be taken to save lives. Mike’s support for Everytown has ensured continued progress, passing common-sense gun safety laws in states across the country. The organization’s successes have not come easily. In Missoula, Montana, the state attorney general blocked the enforcement of a city ordinance requiring background checks for gun sales. In Seattle, Washington, the NRA and the Second Amendment Foundation sued the city for passing responsible gun-storage laws. In both cases, Everytown took up the case in court – and, in 2018, won favorable rulings.

Everytown embodies Bloomberg Philanthropies’ approach of leading from the front and using advocacy to make progress. As a result, despite the opposition, an entire grassroots movement of volunteers, survivors, and activists has driven more states to enact life-saving policies to keep more people safe.

Focus on cities to drive progress.